In summer 2021 we made the decision to expand our age groups for youth provision to include six and seven year olds and our summer programme provided a great opportunity to start this. Lots of the parents in our community group had children too young to attend, so we thought it would be a great idea to include them in our youth offer and give them an introduction to youth club life – considering it can, of course, be daunting for an eight year old to join a new youth club after all.

Every Monday and Tuesday throughout the summer holidays, we entertained, fed and got to know groups of around 20 six to eight year olds. It became very obvious, very quickly, that this group had tons of energy and we had to figure out a way to burn it all off in a four-hour session. Every session, we enjoyed dodgeball, basketball, football and other games that involved lots of running. This allowed the group to better focus on the quieter activities, like drama, board games and art. It was a great way to get to know the young people, the specific needs of this age group and how they prefer to spend their time at a youth club. 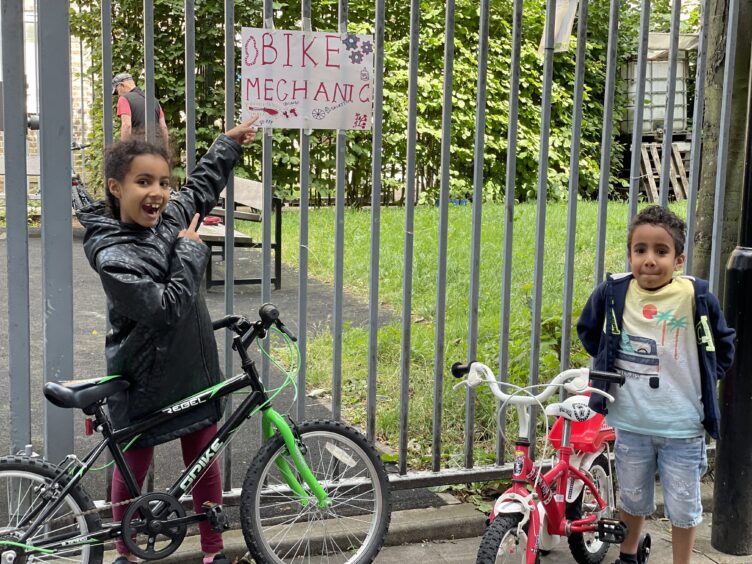 By the end of summer, the thought of not seeing this group of young people until our next holidays was quite a sad one. After speaking to parents, we decided to offer them a weekly session on a Friday, which we’ve named the Mini’s Session. 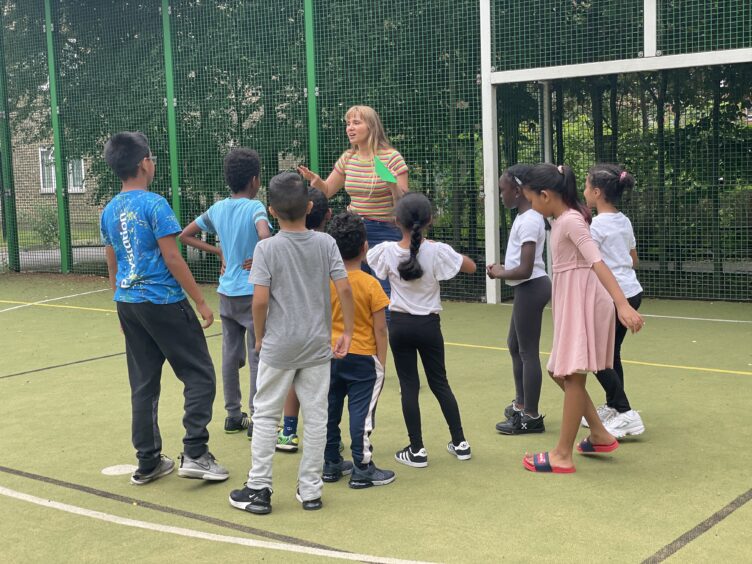 The Mini’s Session GETS A FRIDAY SLOT

When we first consulted with parents about what they’d like to see in a 6-8’s session, we explored the idea of a catch-up session for them to improve their functional maths and english skills after losing out on school time during lockdown. However, when we sat the young people down to ask them what they would like, they had a very different idea. For them, sitting down to do more of the same kind of work that they do at school, on a Friday, after five full days at school sounded like the worst idea ever. Instead, we thought young people can still learn even if they’re not sitting down, and chose to ‘gamify’ learning by combining running and jumping games with spelling and arithmetic problems. A crowd favourite was ‘Monster on the Bridge’, where young people attempt to cross a ‘bridge’ drawn on the pavement, but they keep getting ambushed by a maths monster who makes them do their times tables before they can move forward. 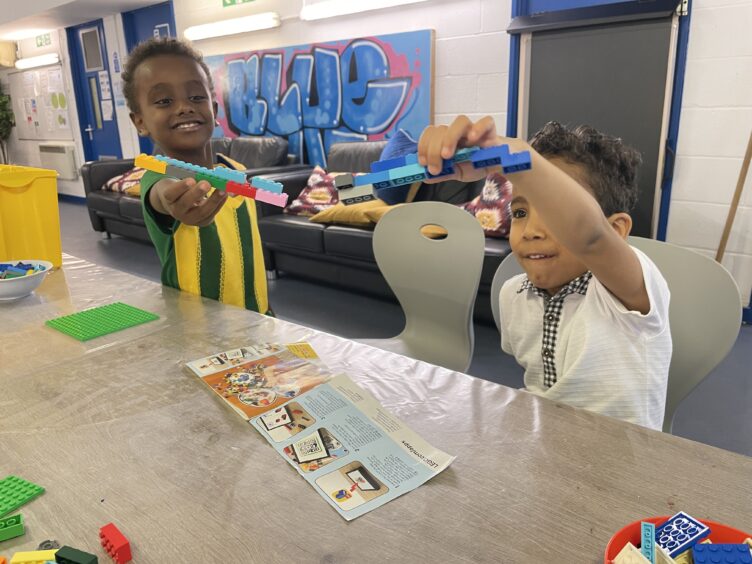 Two of our minis boys playing with lego

Another area we highlighted as wanting to work on, was that of young people’s developing social skills. The reason being, that many young people had siblings of different ages who they desperately needed a break from, or were struggling to manage strong emotions, or nervousness in social situations.

It can be hard for younger age groups to understand the role of a youth worker as something different to a parent or a teacher, and that can be challenging when you have to switch from playing and being fun to managing behaviour to keep everyone safe. Over time, we’ve come to get to know our young people really well, and develop individualised approaches which support them to develop their social skills in a way that works for them personally.

Between October and December, we trialled lots of activities with the group to see what would work for them, and in January we started Astronaut Camp, as part of Mission X which is run by the European Space Agency. Since then, we have trained our mini astronauts in skills like dexterity, teamwork, fitness, healthy eating and science. We will be running the programme until May, and by the end not only will they have their own sticker and Mission X backpack, they will also be part of a Europe-wide programme to walk to the moon by logging their steps. Knowing how much our minis like to run around, we don’t think that will take long.

Going forward, it won’t be long before we focus on helping the young people transition to our 8-14’s session, and the experience that being in a room with a variety of different age groups can bring. For our new attendees who are just turning six, we’ll be carrying on supporting them to socialise in a group, be adventurous, and try new things. 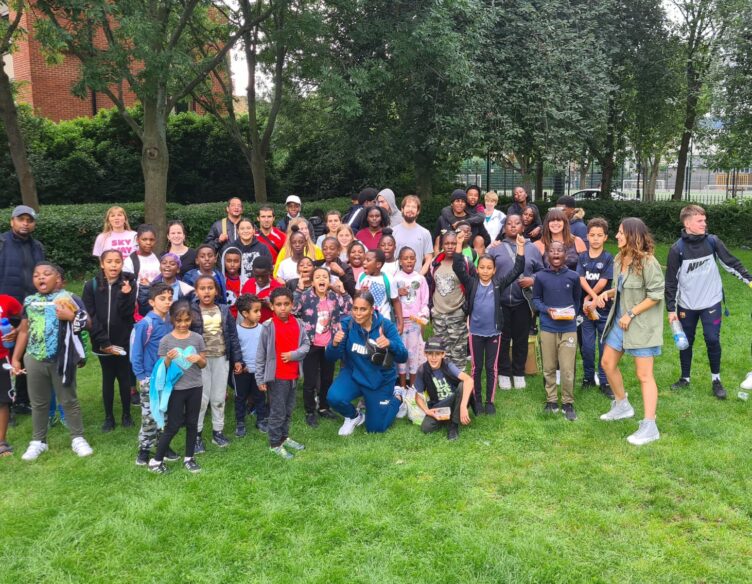 Our minis on a joint sports day trip with Hackney Quest