We don’t lead. We guide. 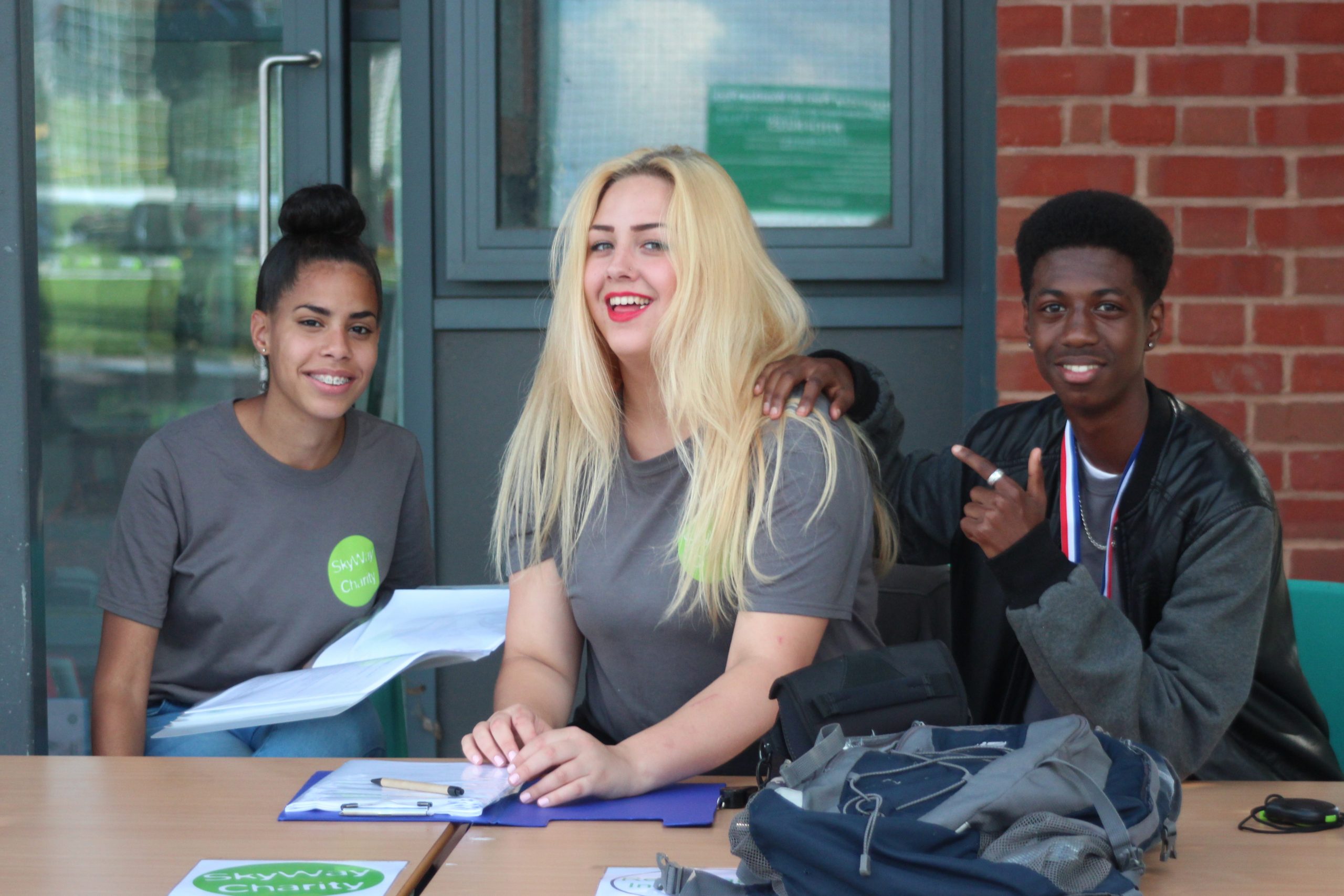 At SkyWay, we support people to drive the change they need for a better future.

Back in 2001, there weren’t many services available for young people in the south of Hackney, so along came SkyWay. These days, our work’s expanded to more areas of London, including Islington and Southwark. But our motivation has always remained the same:

‘To give young people friendly and professional support, to help them to create a better future for themselves and the community they’re part of.’

Young people’s lives are interlinked with the people and places where they live, learn and socialise so it’s as important that we also work with, and support, their families and members of the wider community. This approach means people are empowered to drive the change they need for a better future.

SkyWay has a fantastic, hardworking team of staff and volunteers who are all passionate about supporting young people and their communities. 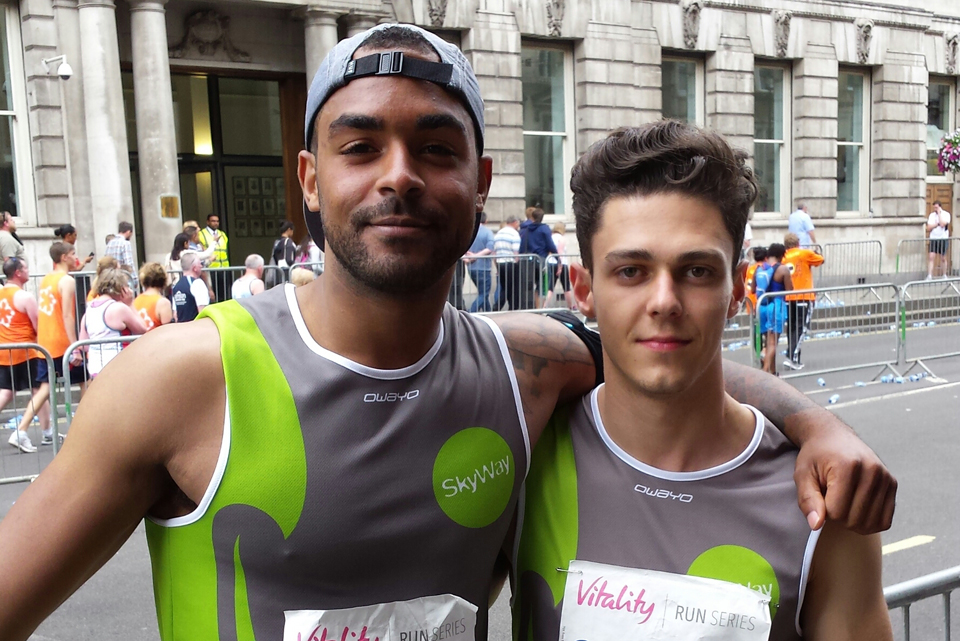 How it all started…

In 2001 SkyWay began its life as SKY Partnership (South Kingsland Youth Partnership). It wasn’t long before young people in south Hackney started coming along to our free to access activities, where they could socialise, learn new skills, play games and sports, feel both supported and challenged, and celebrate their achievements.

In 2003 the first ‘Teenage Kicks’ – an award-winning Hackney-wide five-a-side football tournament – took place. It brought over 50 young people from different parts of Hackney together to play a friendly tournament against each other. Year-on-year Teenage Kicks has grown in size and has young people coming from all across Hackney and beyond to take part. It’s one of the most anticipated events each year and remains a firm favourite of everyone involved.

In 2005 we opened our head office on Kingsland Road, and we’ve been welcoming young people, community members, organisations and partners in since then. Our door is always open so feel free to come and say ‘hello!’

In 2007 our registered name was changed to SkyWay Charity, and these days we’re known as one of the most progressive and highly regarded youth and community organisations in London.

In 2009, we started our innovative peer development programme, which helps young people to stay away from crime and move towards taking responsibility for their peers. It’s a model that’s now well-established and has been replicated by other organisations across London and beyond. In 2013 the programme was ‘highly commended’ at the national Sports Relief Awards.

In 2013, we were shortlisted as ‘Charity of the Year: with an income of less than £1 million’ in the national Charity Times Awards.

In 2020, we formally changed our charitable aims to recognise our need to work with the wider community as well as young people because their success is mutually dependent.

Collaboration is key to what we do. Since being established, we’ve worked in collaboration with other charities, local authorities, businesses and volunteer-led organisations to make sure that the communities we work in and the people who live there have the support networks they need. As well as working in Hackney, we’ve also run and supported programmes in east and south London, including Islington, Tower Hamlets, Southwark, Lambeth, Newham, Haringey, and the City of London. 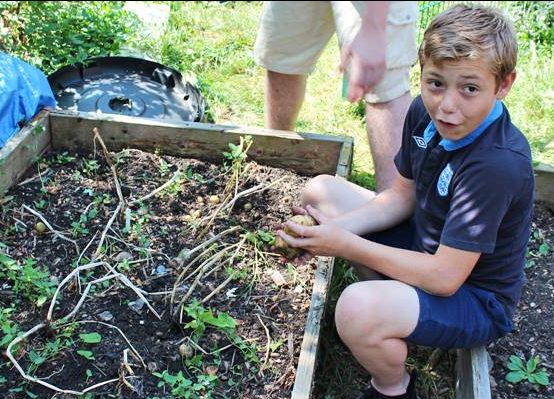 See how SkyWay’s making a big difference in London. 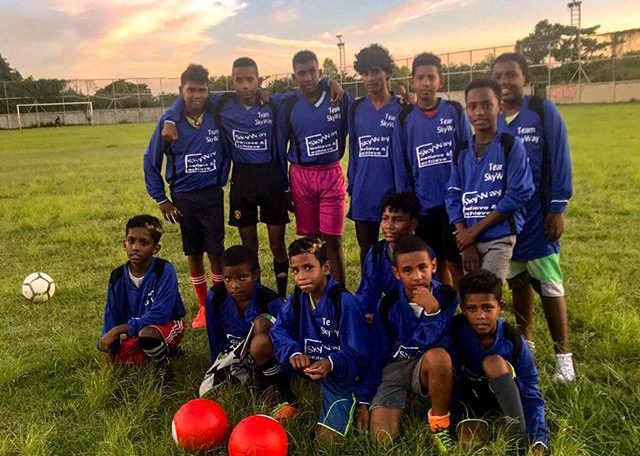 Get a flavour for the different projects we’re running at SkyWay. 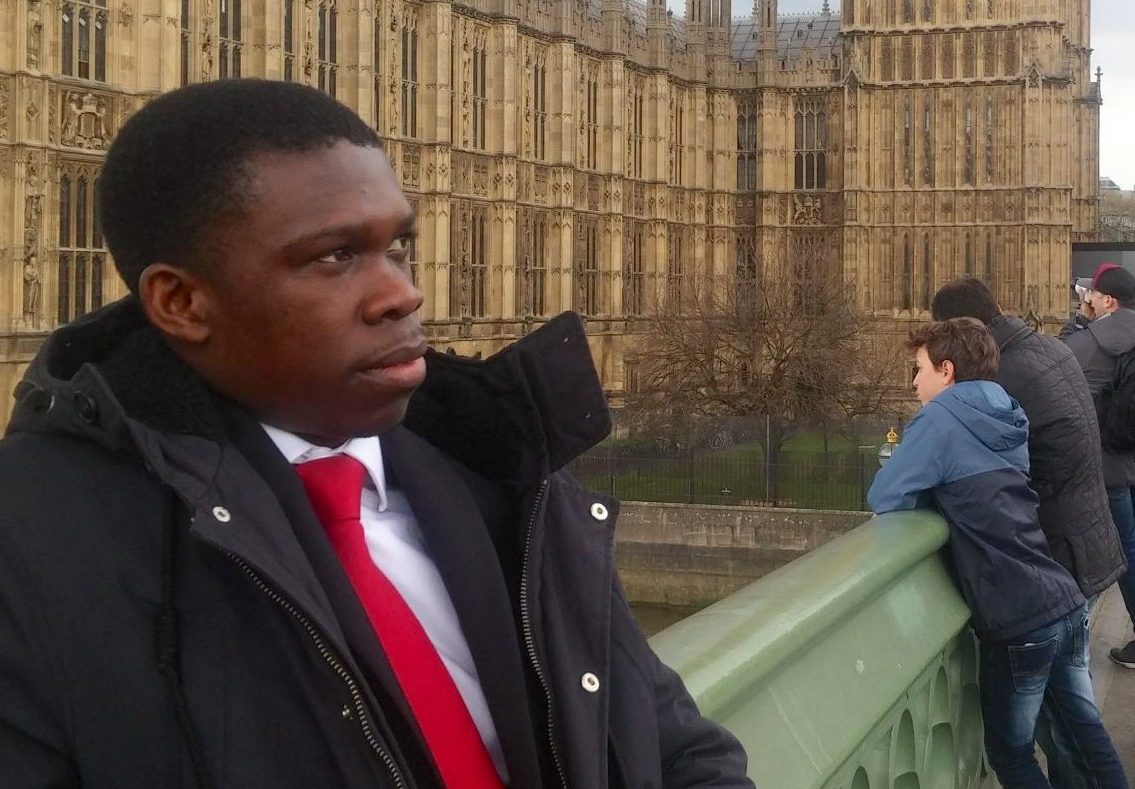 Catch up on our latest news, stories and blogs.